Review Summary for ‘In Circles’ 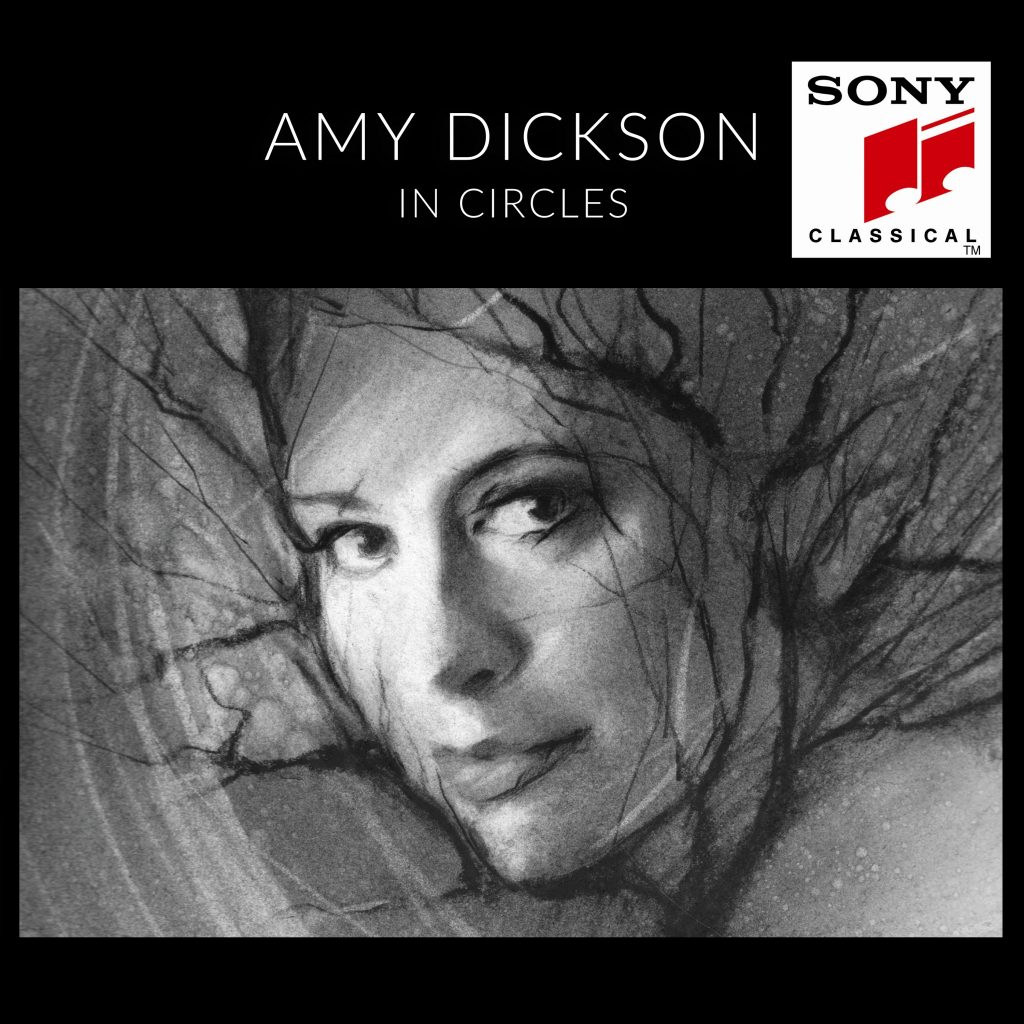 “Amy Dickson is not just an outstanding saxophonist, she’s a musician full of curiosity to explore the full potential of her instrument – which she certainly does here in this edgy and imaginative tribute to the folk music of Europe, and her native Australia.  You never know what’s coming next. More conventionally, she plays a range of other European folk-based stuff, like Vaughan Willaims’ ‘Six Studies in English Folksong’, a title that conceals some fine melodies; De Falla’s ‘Jota and Nana’; Brahm’s ‘Hungarian Dance No. 4’; and Percy Grainger’s morris dance, ‘Shepherd’s Hey’.

Hidden away in the middle of the album is the Saxophone Concerto Sir James MacMillan wrote for Amy last year. Based on ancient Scottish melodies and musical forms, it’s an approachable, and thoroughly, enjoyable listen.

It’s a tribute to Amy’s adventurousness that of the 20 tracks here, I hadn’t heard the music on 11 of them before. This album is popular in the sense that only the tin-eared will fail to enjoy it, but never emptily populist or condescending in the way that some classical musicians’ tribute to folk music has often been.

“The earthy intensity of his (William Barton’s) singing is spellbinding and provides an illuminating foil to the cool perfection of Dickson’s playing.”  Gramophone