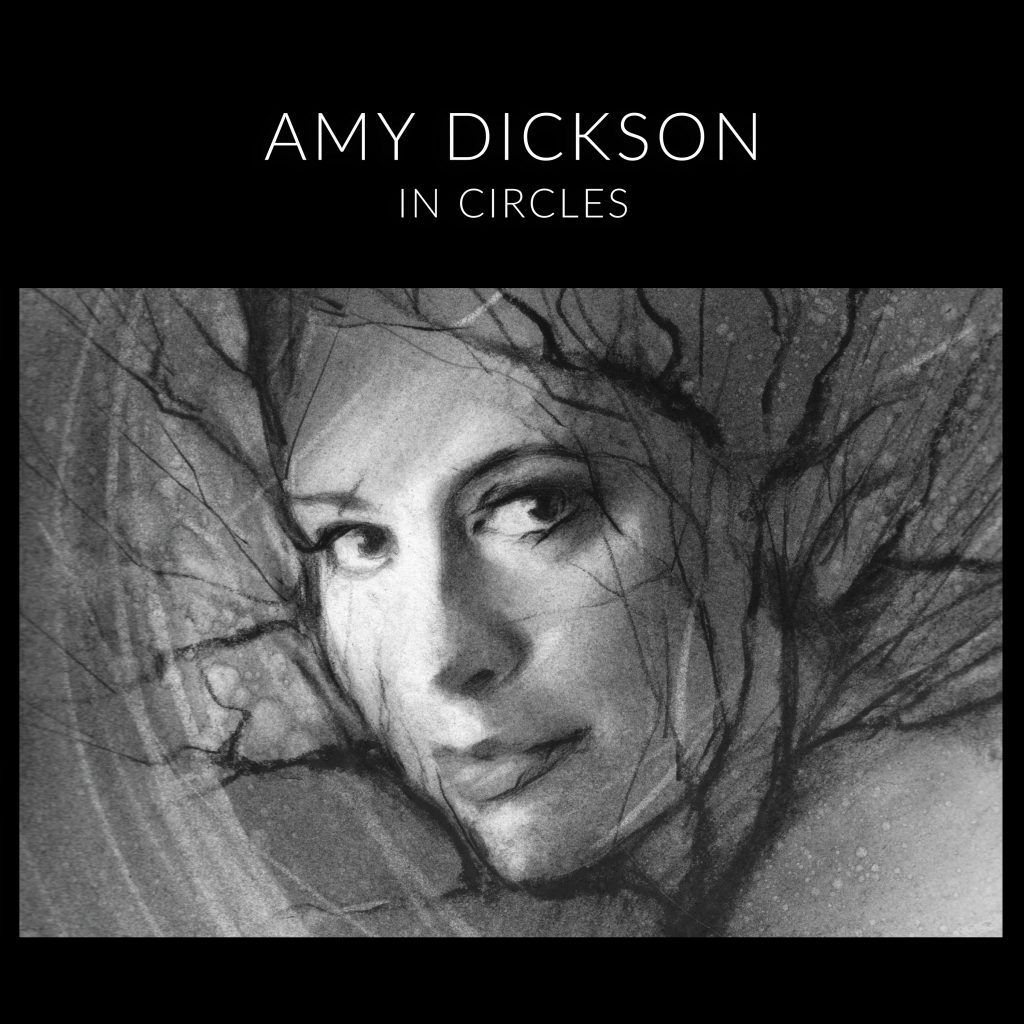 Grammy-nominated superstar saxophonist Amy Dickson returns with her most personal album yet, exploring connections between classical composers and the folk music of their homelands.

From the red dirt of the Australian desert to the rolling green hills of the Scottish Highlands,
In Circles unapologetically celebrates folk music and the tremendous influence it has had on music around the world and throughout history.

This sense of community and togetherness is amplified by the collaborations on this album. With celebrated composer and didgeridoo virtuoso William Barton, Dickson explores music by Australian composers Ross Edwards, Peter Sculthorpe and Barton himself. With acclaimed pianist Daniel de Borah she traverses Europe, from Brahms to Falla, Pessard and Vaughan Williams. And Nicholas Carter and the Adelaide Symphony Orchestra explore archetypes of traditional Scottish music in a world premiere recording of Sir James MacMillan’s Saxophone Concerto, written specifically for Dickson.

Dickson continues, “In today’s frenetic digital age, folk music offers us a refuge: the enduring simplicity and nostalgia embodied in this music provides timeless sanctuary from the relentless surge of modernity.” ABC Classics and Amy Dickson invite you to take a deep, relaxing breath and join us at our table, our fireplace, and with our family. 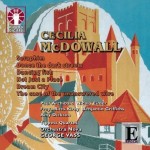